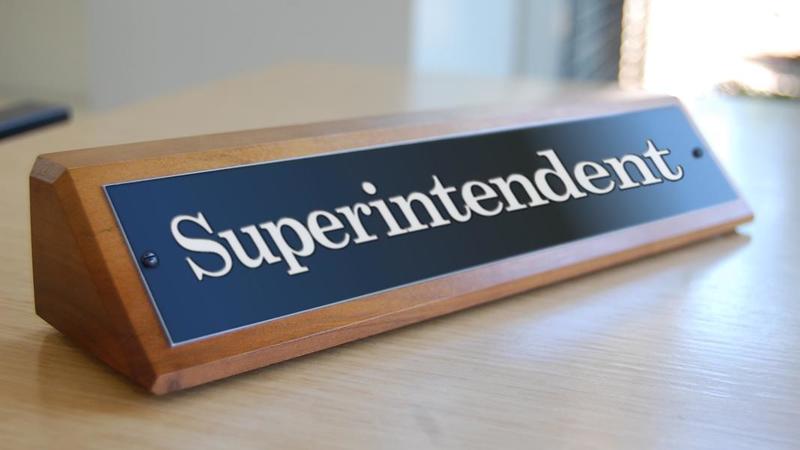 Connell, WA – At their regular meeting on Monday, December 11th, the Board of Directors for the North Franklin School District hired Jim Jacobs as superintendent, effective July 1st, 2018.

Mr. Jacobs has been part of the North Franklin School District for the last 21 years.  During this time he has served in a variety of positions.  Mr. Jacobs started his career in education as a multi-age teacher at Camp Outlook.  After three years he transferred to Connell High School and worked as a librarian for one year.  Mr. Jacobs earned his principal certification in 2000 and moved into administration working as principal of Mesa Elementary, Palouse Junction High School and Camp Outlook.  In 2003, Mr. Jacobs transferred to the position of principal at Basin City Elementary where he worked for four years before becoming principal at Robert L. Olds Junior High in 2007, where he will finish out the school year.  Mr. Jacobs received his superintendent certification in spring, 2017.  He also served in the U.S. Army/Oregon National Guard from 1988 – 2009.

The board feels that Mr. Jacobs possesses the skills and qualifications that will carry the district forward and continue to provide quality leadership for the students, staff and community.  On behalf of the school board, Chairperson Kara Booker stated, "Being a part of both our school district and our community for over two decades is of huge benefit to us. He understands our area and knows the people that live here. We are confident that he will not only continue the good work already taking place in our schools, but will improve upon it. We look forward to working with Jim.”

In response to being hired as superintendent, Mr. Jacobs stated, “I am humbled and honored to be given the opportunity to lead the North Franklin School District. For the last two decades I have treasured being a part of a community that is solidly focused on providing students a quality education and always puts kids first. I hope to help the district build on that solid foundation by working with the community to continually improve our district and the services that we provide our families.”